A night with Richard Sachs

By Cinelli26 Novembre 2019 No Comments 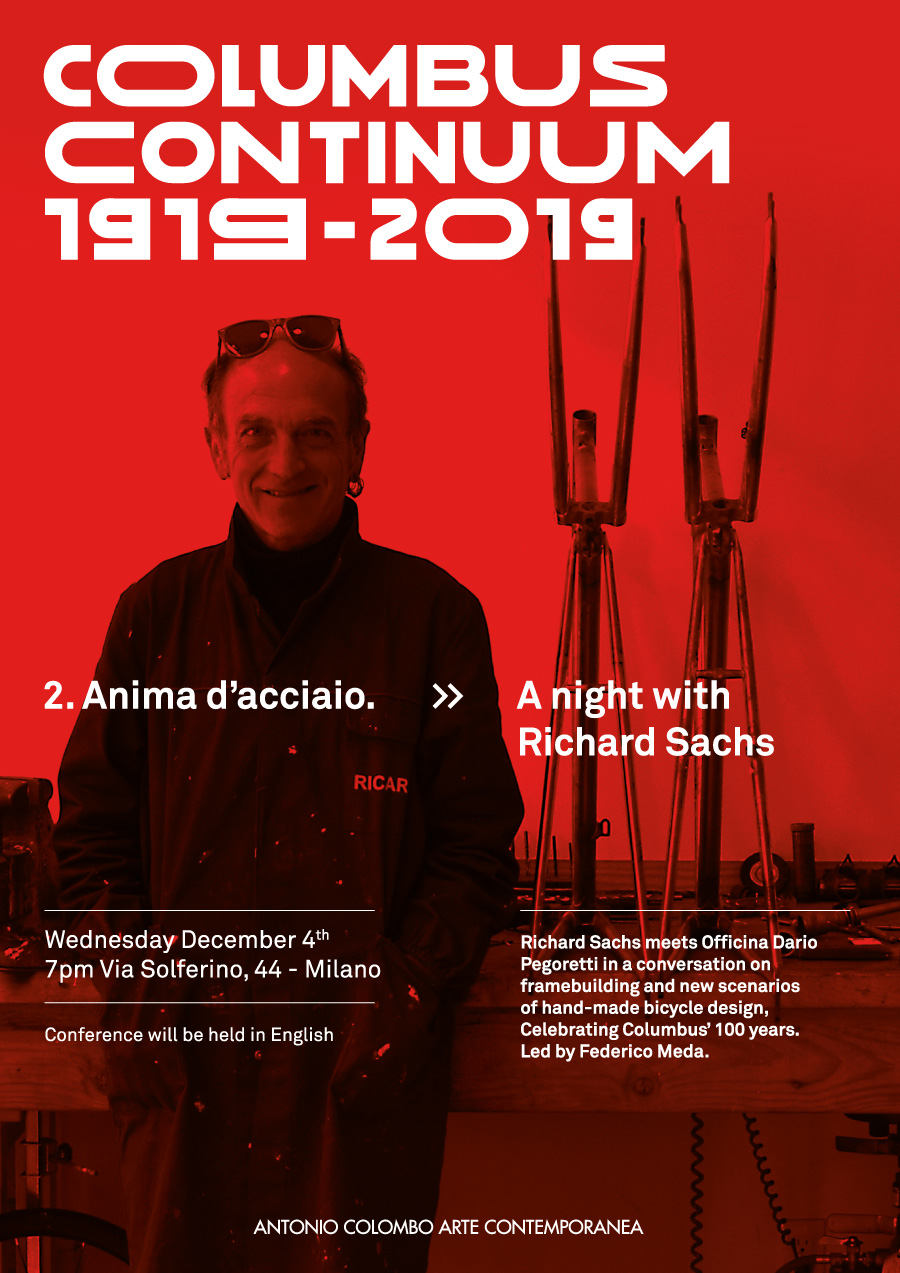 The dialogue will explore Sachs’ experience as a rider alongside with the origins and development of his job as a framebuilder, using Columbus tubing, and his collaboration with Dario Pegoretti.
Pietro Pietricola’s experience and point of view will face the relationship between tradition and innovation.

Contributions from a qualified public of framebuilders, makers and Columbus friends will be a further enrichment of the speech.
The conversation will be held in English.
Further info here.

“Anima d’acciaio: Columbus and bicycle design” hosts Richard Sachs’ amazingly red race lugged-steel-frame.
Here a selection of images of the contents and opening of the exhibit.
Open to the public until January 18th 2020. 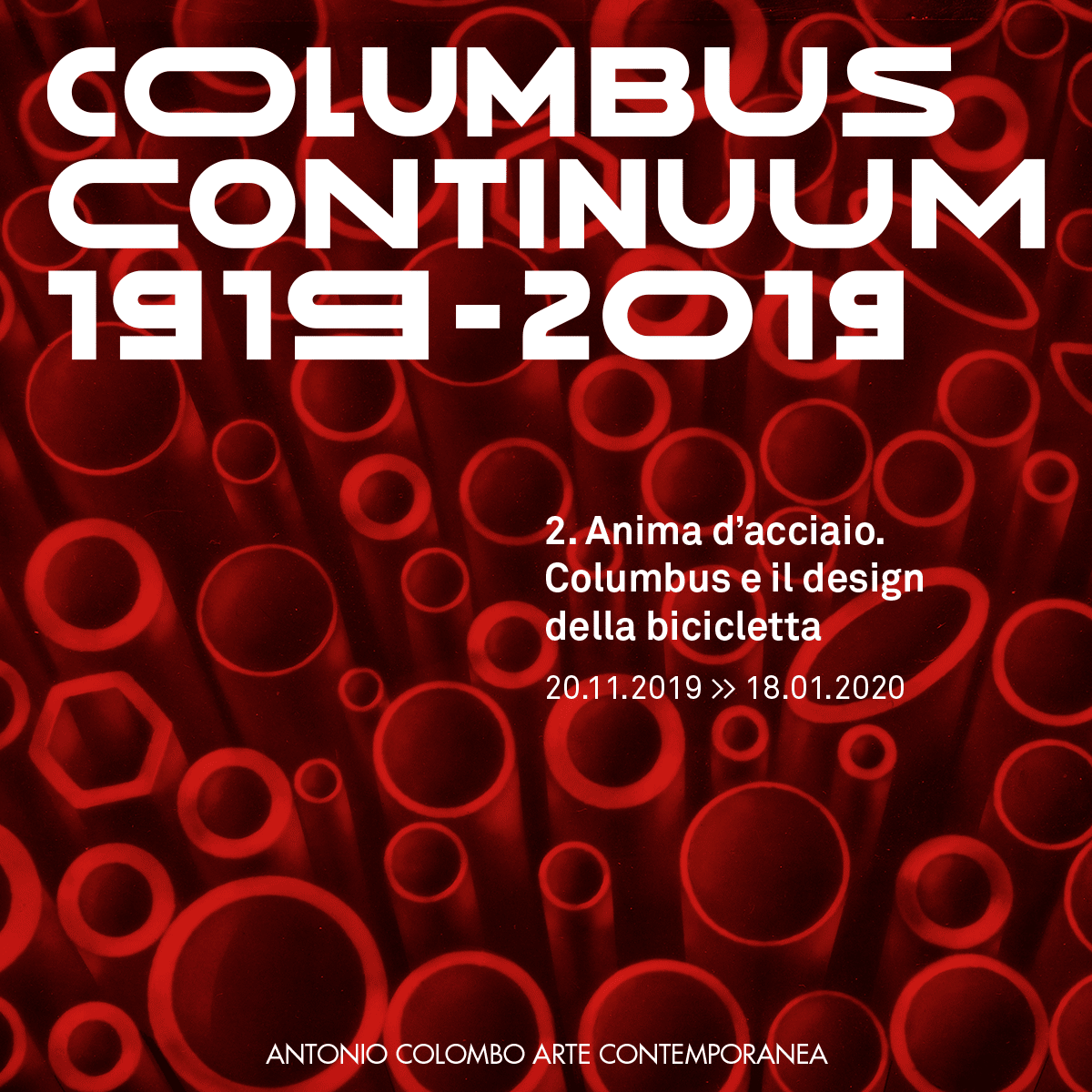