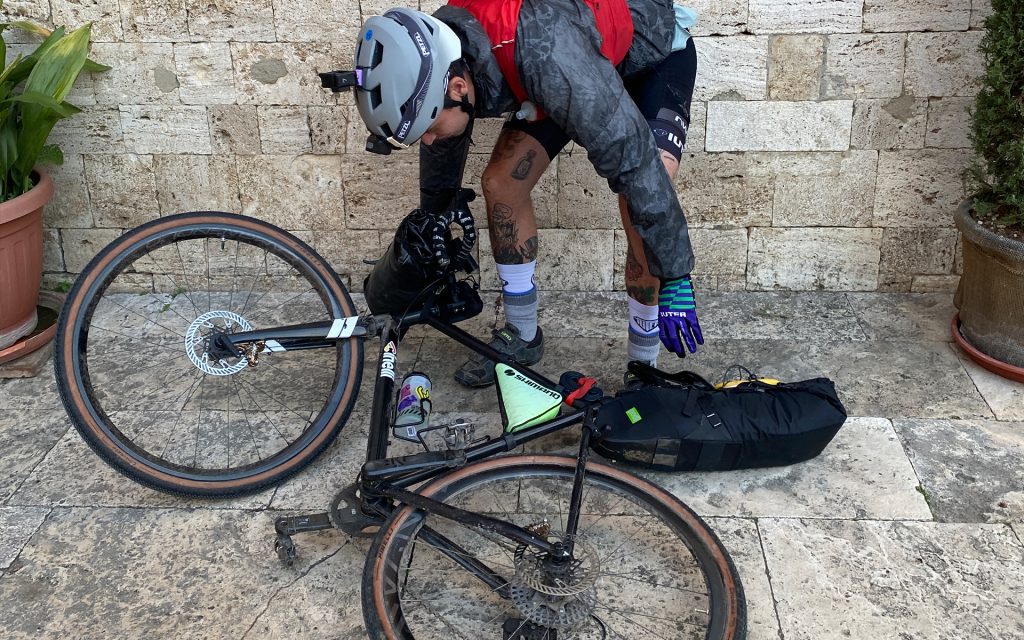 The ATB challenge  is an all terrain bicycle reality TV show organized by Mythicalstateof.

Open to riders from across the world, the core tenant of the challenge is to document a ride of 150 miles (minimum 50% dirt) in 29 hours without ever stopping for more than two hours across a self-designed course that tests your physical, spiritual, mental and emotional limits.

This year our friends Andrea, Yuri and Matteo decided to enter the challenge.

Was their ride physical, spiritually, mentally and emotionally testing?
It looks like it from the pictures, so we called and ask them a few question about the challenge.

What was the worst/best planned part of the ride?

The route was designed starting from the famous Strade Bianche, to which, however, we added MTB parts that took us on really steep and rocky single tracks.
This gave us a bit of trouble and led us to lose a lot of time especially during the first section of the race: a lot of hike n bike happens that night.
On the other hand, this method took us to some very beautiful and easily traveled places through green valleys and farmers’ farmsteads.

What was the worst part of the ride?

Our ride began in the late afternoon and ended the night of the next day, the worst time being when the sun went down again on the second night and we found ourselves in a very cold valley from which we could not get out except by traveling about 30km on a paved road. It was really cold.

What was the best part of the ride?

Definitely the sunrise: after a night spent wandering around inside a nature park we found ourselves at the top of a lunar-looking hill. The sun came up and on the way down we found a cafe that had opened and we ate pretty much everything they had. We were completely muddy, cold and swollen-eyed; we had covered only a very small portion of the trail and there was really a lot of it ahead of us but we couldn’t wish for anything more than to be there.

What was the most beautiful thing you saw?

The hills around Siena (Crete Senesi) are crazy, arid and barren. The population density is very low, there is virtually no one there which is pretty crazy. That was an epic bicycle moment, mega smooth ride. But the most beautiful thing I saw you couldn’t actually see and that was the feeling of being free to roam around with no real destination. It’s amazing how many things you can do and see in 29 hours if you aren’t on 26″ and how many states of mind you can go through.

What was the tastiest thing you ate?

The clay soil of the trail.

What would you keep about bike set up if you were to do the ride again?

The bike was great even on mixed terrain: very fast, precise and comfortable. I carried few things so as not to weigh it down, and there were moments while riding where I thought: wtf this bike rules.

What would you change?

If you are curious to see how it went, on Saturday 28th of January (9 P.M. CET) they broadcast it live worldwide, and “A PANEL OF EXPERT ATB LUMINARIES AND LEGENDS” will gather to decide the winner of the challenge.

Stay tuned for more adventures in the coming months by subscribing to our newsletter.

Discover more about the Cinelli Nemo Gravel used during the ATB challenge by Andrea. 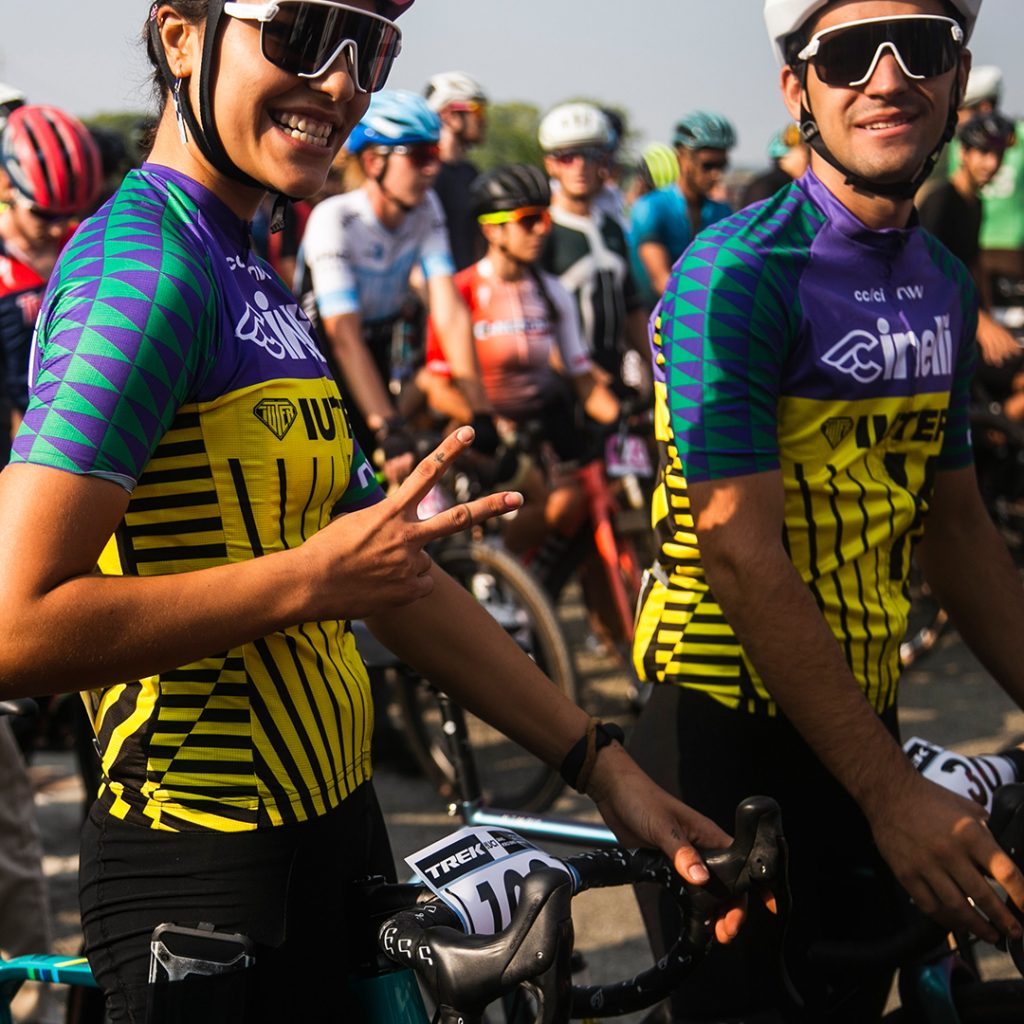 Have you ever been riding in and around Genova on