Columbus and Zagato celebrate 100 years since their foundation in 1919 with a new evocative product: CINELLI NEMO ZAGATO.
Cinelli, historical world famous bicycle and components producer in Milan joining innovation and design, the first bicycle brand honoured with the prestigious Compasso d’Oro for LASER (the iconical track machine, the winner of many olimpic gold medals and hour records) and whose Nemo TIG has recently been mentioned for the Compasso d’Oro, celebrates the renaissance of steel joining forces with the sister company Columbus. The latter boasts one hundred years of excellence in the production of special steel tubing for the design of furniture, seaplanes, road vehicles and today well reknown all over the world for the high-end high-performing steel tubing production for the bicycle industry.
The collaboration between Columbus and Zagato dates back to the years of the frst racing Zagato cars: on the mechanics of a Gulietta frst and then on a Giulia’s, Zagato realizes one of his masterpieces: Alfa Romeo Tubolare Zagato characterized by the tubular frame and the Kamm’s Tail (or  truncated tail), two subtitles of the milanese signature in the world. After one century of uninterrupted activity with the same ownership, Zagato is nowadays a Third Millenium Atelier, designing valuable collectibles for the most prestigious brands in the car industry.
Cinelli Nemo Zagato, the bicycle realized by Cinelli in one hundred limited edition, to celebrate the collaboration between the two historical brands, is made by Columbus Cento custom drawn tubeset, the special 100 years edition, lighter thanks to the TIG welding and the naked nature of the colour, a superthin deposit of shiny nickel to highlight the perfect manufacturing of the surface. The singular points of coupling are reinforced with silver brazed steel plates, to improve the strenght of the frame without increasing its weight. 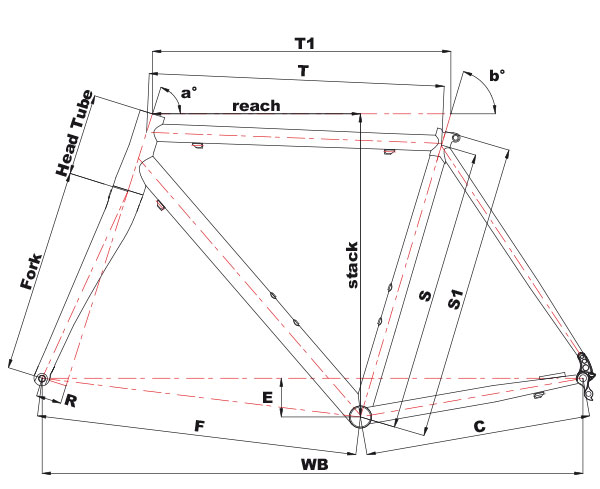 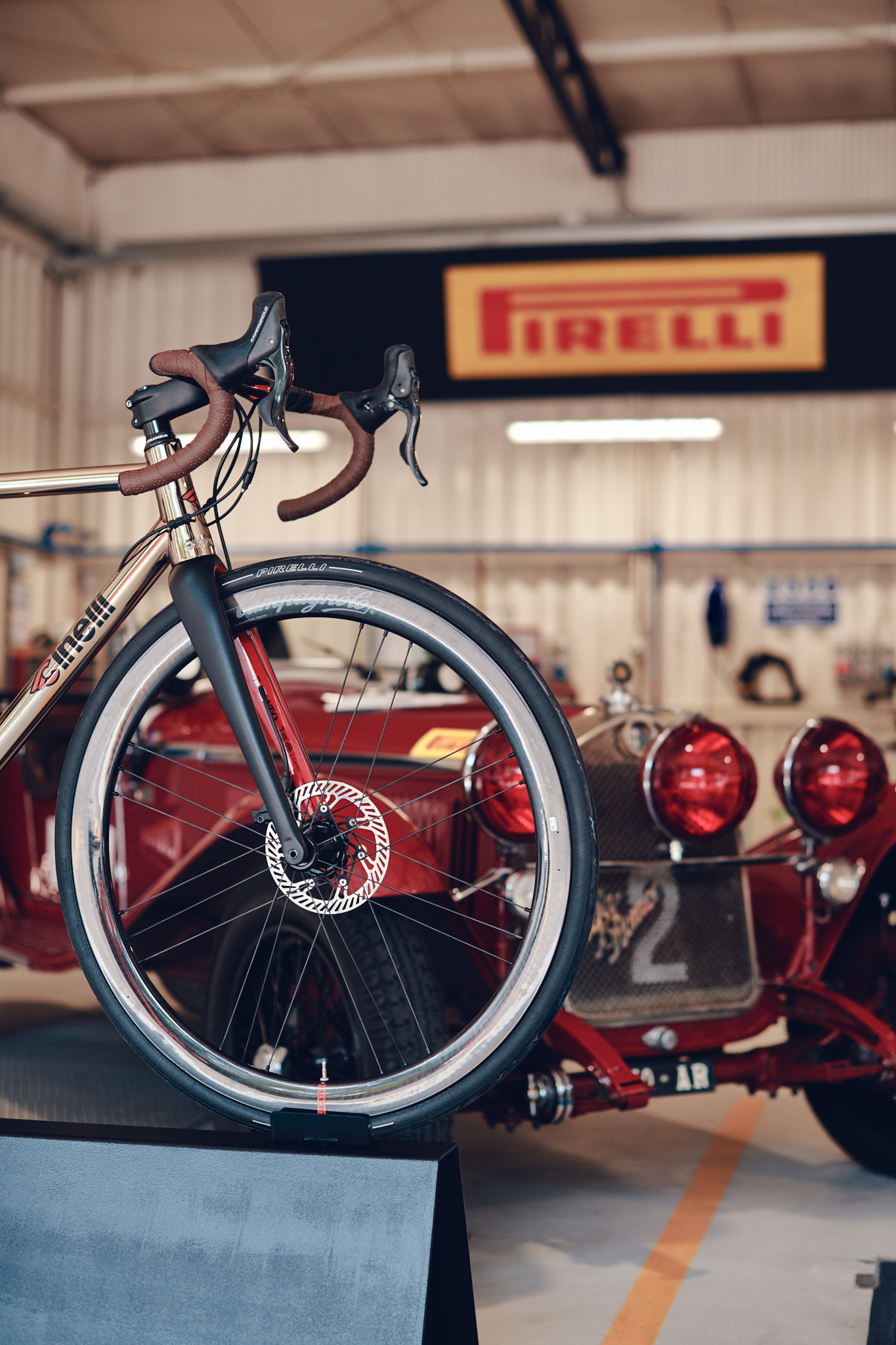 Campagnolo supplies high-end Super Record mechanical groupset with disc brakes and Bora high profle and wind tunnel optimized wheels, with dedicated graphics celebrating the double centenary: Zagato logo goes together with the brand of the producer of components who made the history of cyclism worldwide. 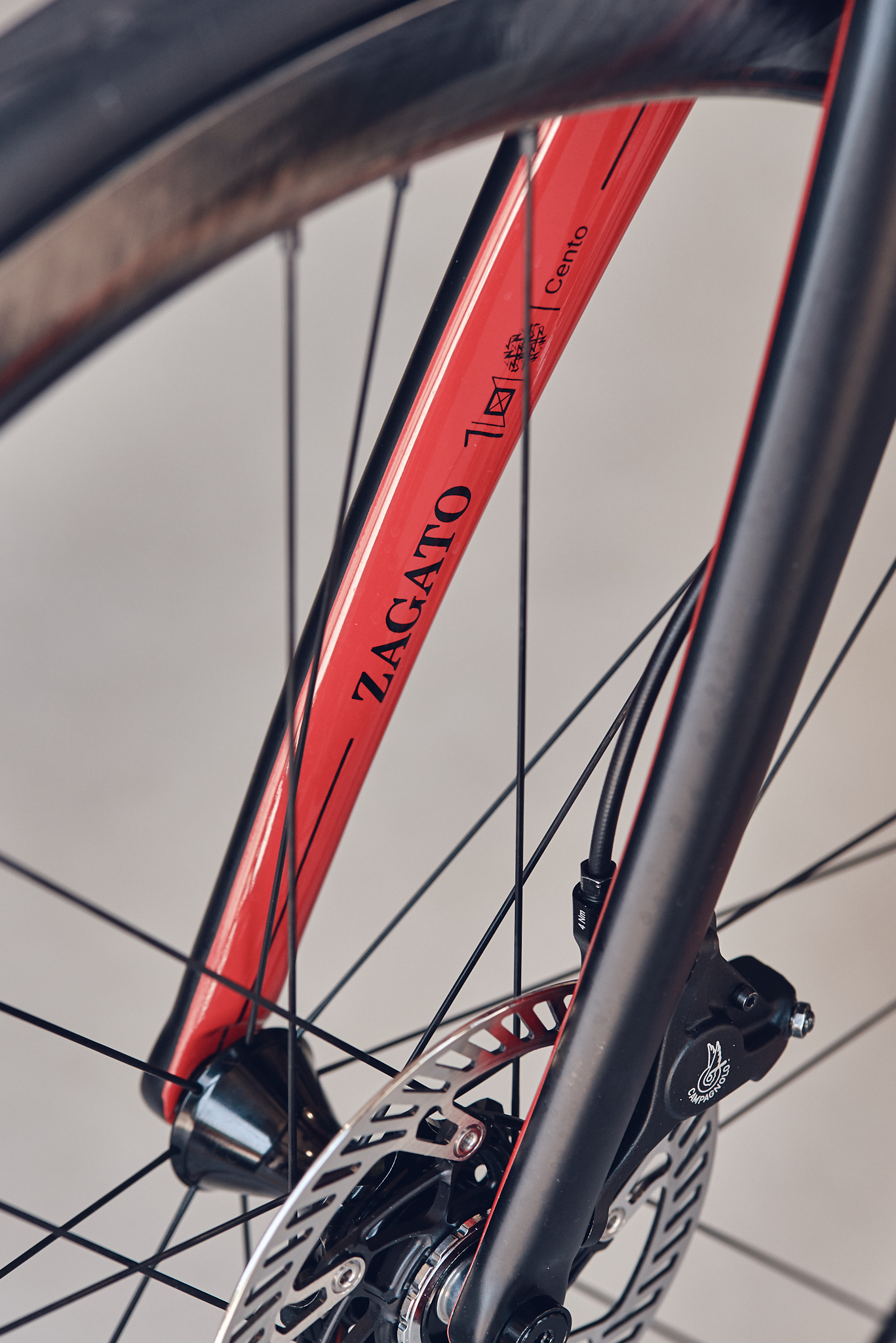 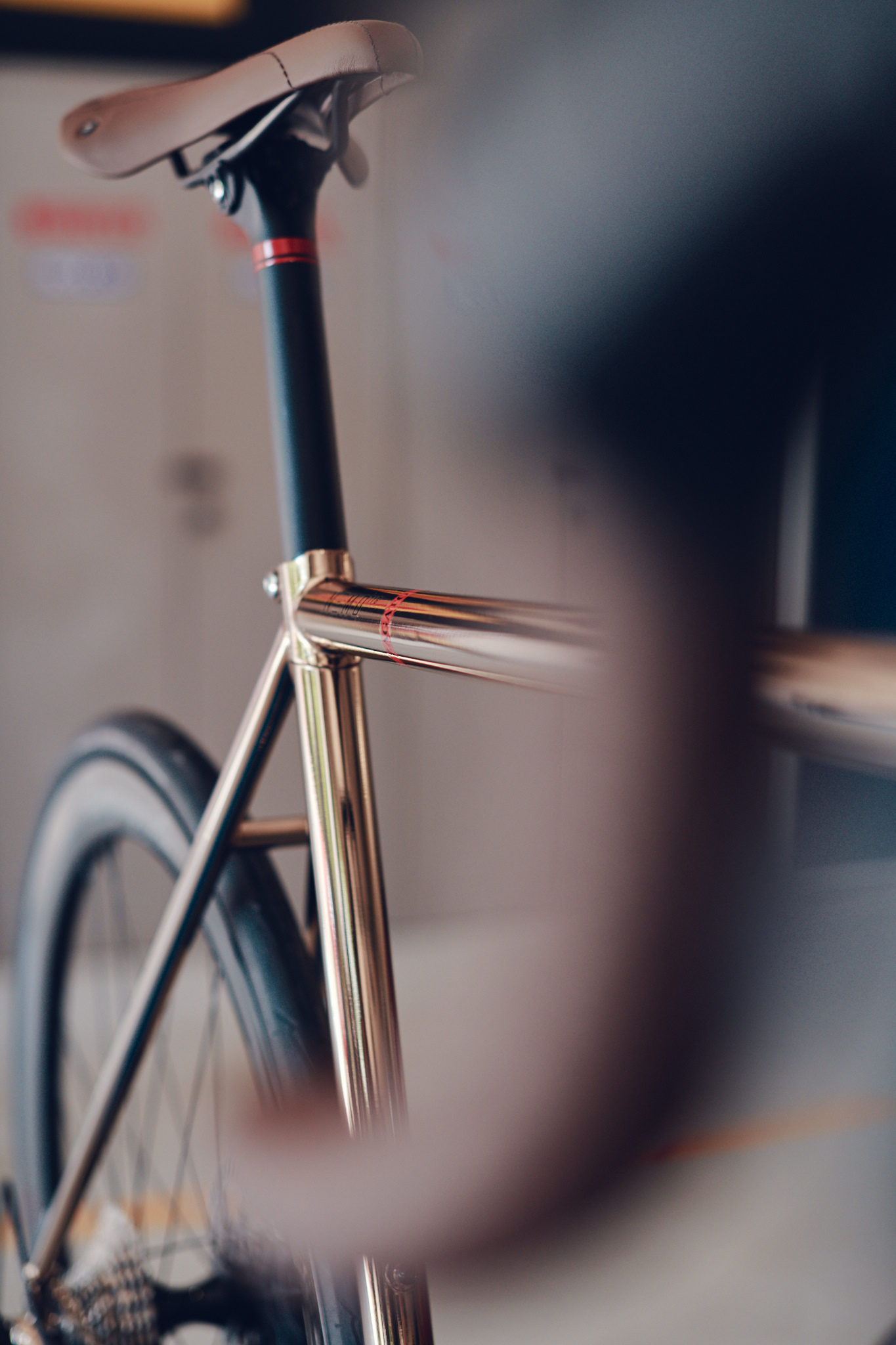 Selle San Marco contribute with their know how in terms of materials and finish to produce an exclusive saddle, consistent with the historical references of Cinelli Cento.

Pirelli supplies the P ZERO ™ Velo tires produced according to the technologies developed from a hundred- year experience in the world of motor sports. 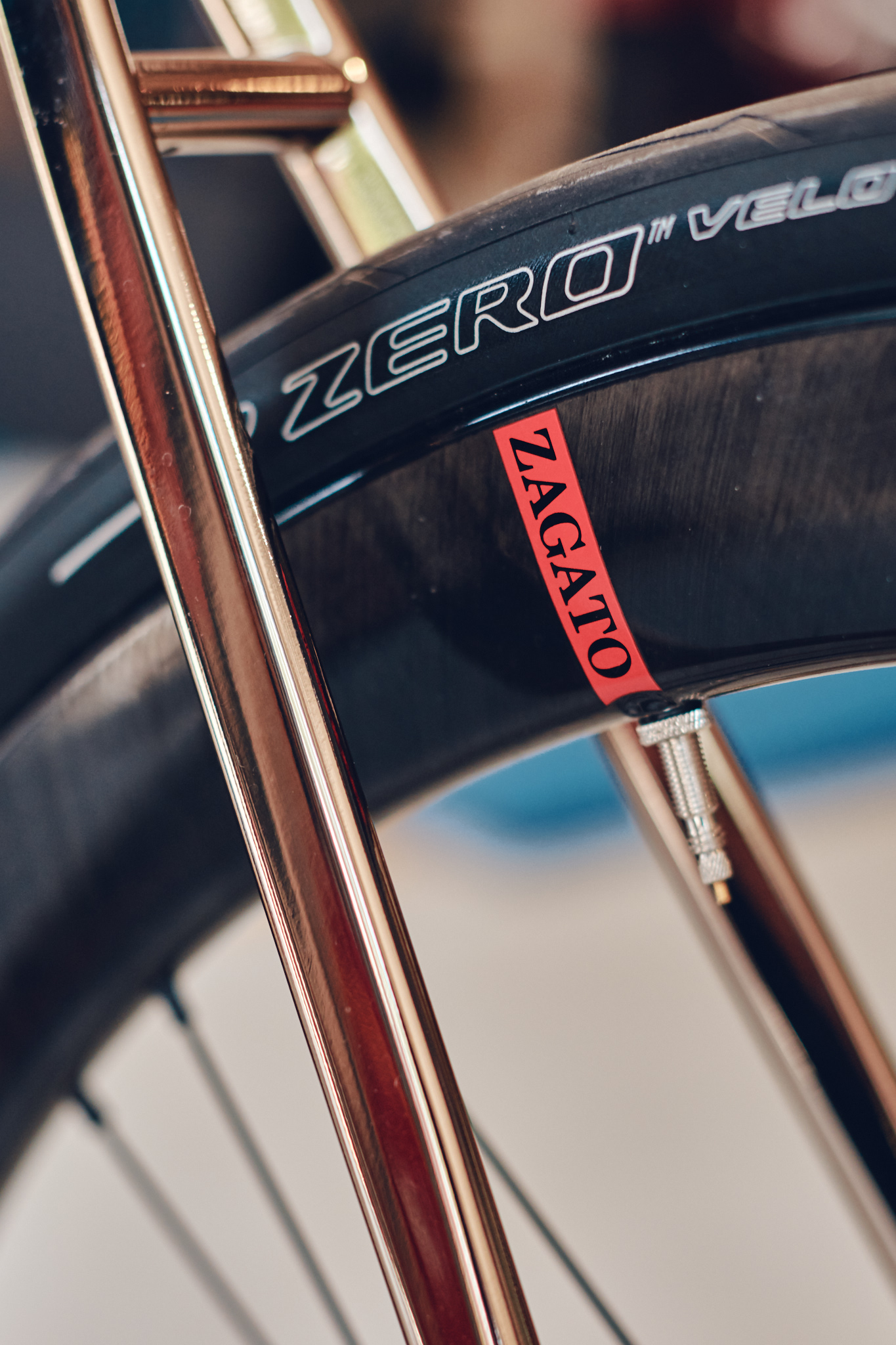