By Cinelli16 September 2021 No Comments 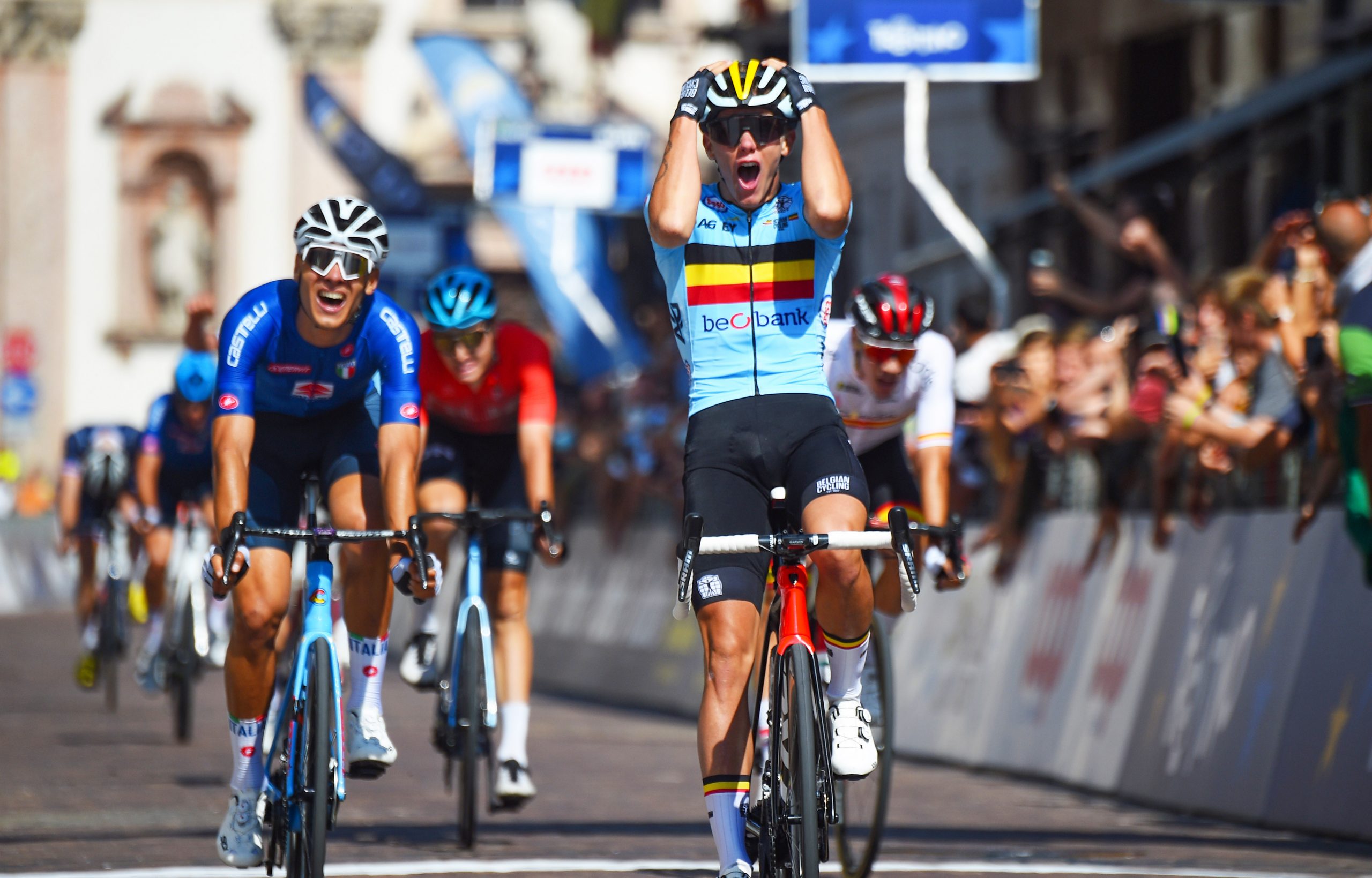 Last Saturday, September 11, Filippo Baroncini got a silver medal in the blue jersey at the European Road Under 23 Championships that took place in Trento.
The rider from Team Colpack Ballan was beaten by few centimeters by the Belgian Thibaut Nys, son of art, and preceded the former teammate Juan Ayuso. 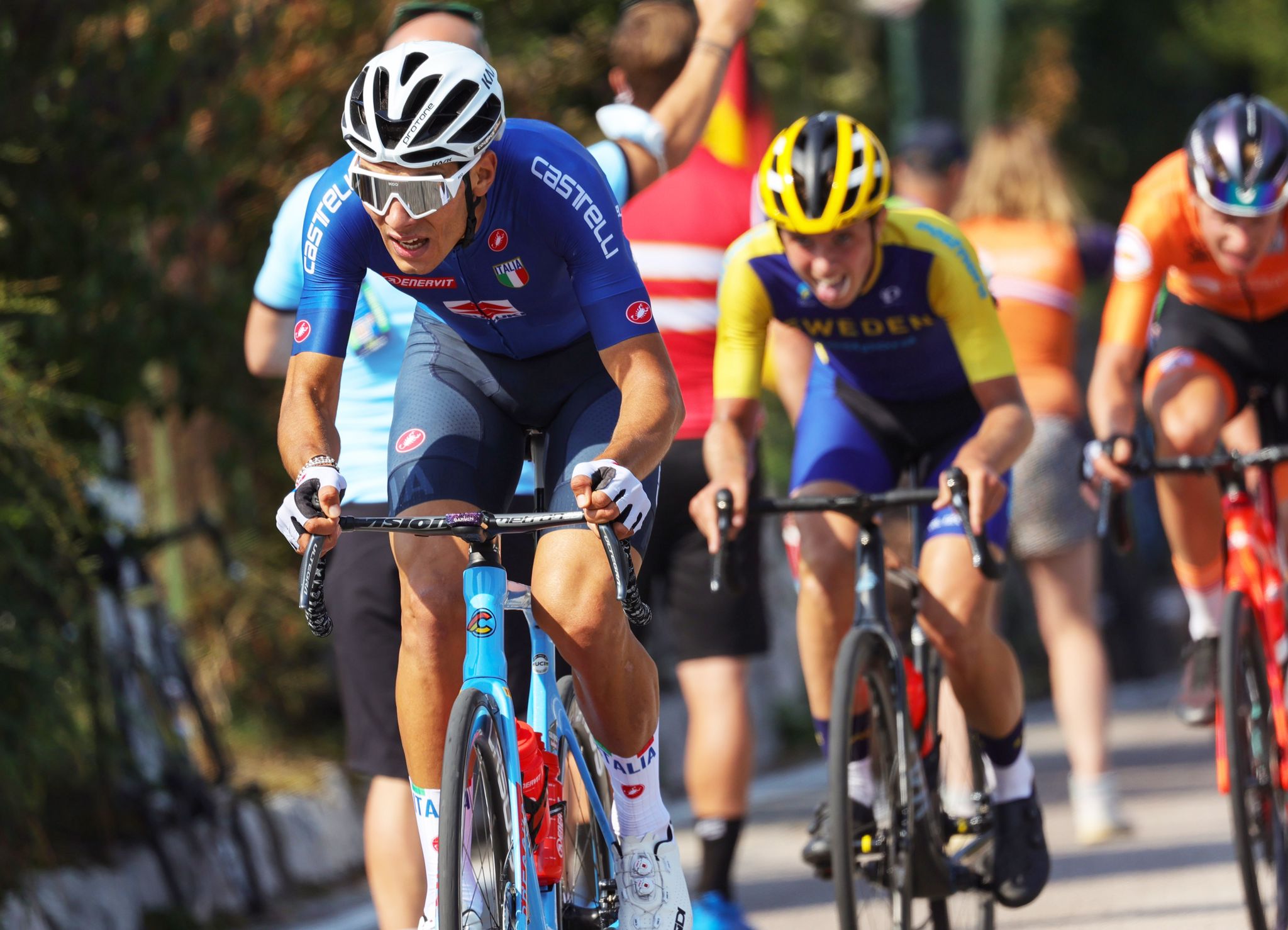 The rider was already looking forward to a great success as confirmed by himself:
“I dreamed of this jersey and I came close to it, too bad. In the sprint I was first out of the last corner, but unfortunately it wasn’t enough. My opponent was faster. We did everything we could as a team, I hope this medal repays them for all their efforts”.
Baroncini added: “Zana did well to try to sprint in the final kilometers, maybe it would have worked as a surprise. In any case, we’ll try again at the World Championships.” 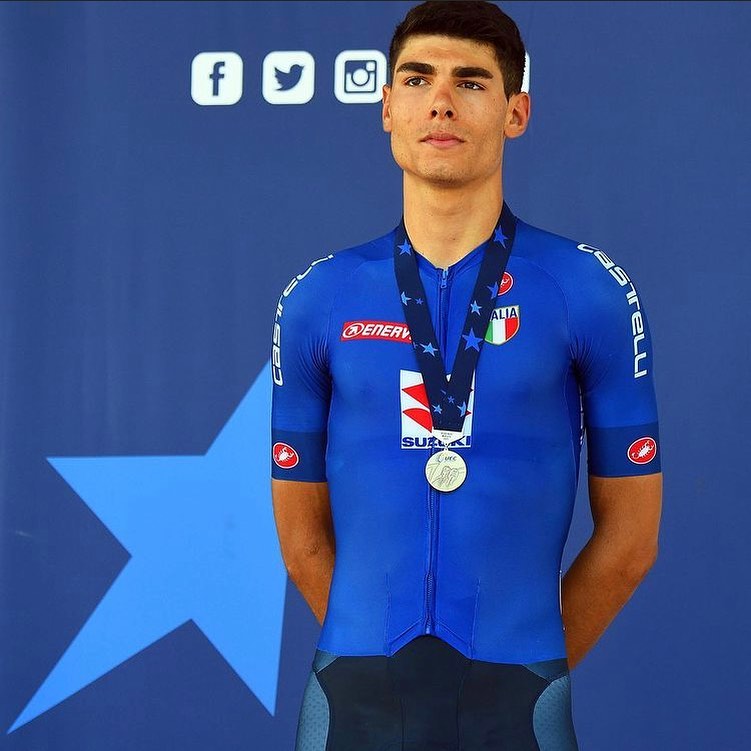 Baroncini’s result is the peak, at least up to this moment, of a season of great successes for the riders of Team Colpack Ballan, who form an explosive combination with Pressure, top of the range in high module carbon of the Cinelli racing family with totally integrated cable routing and low vertical rear stays, for maximum aerodynamics and greater overall frame stiffness. 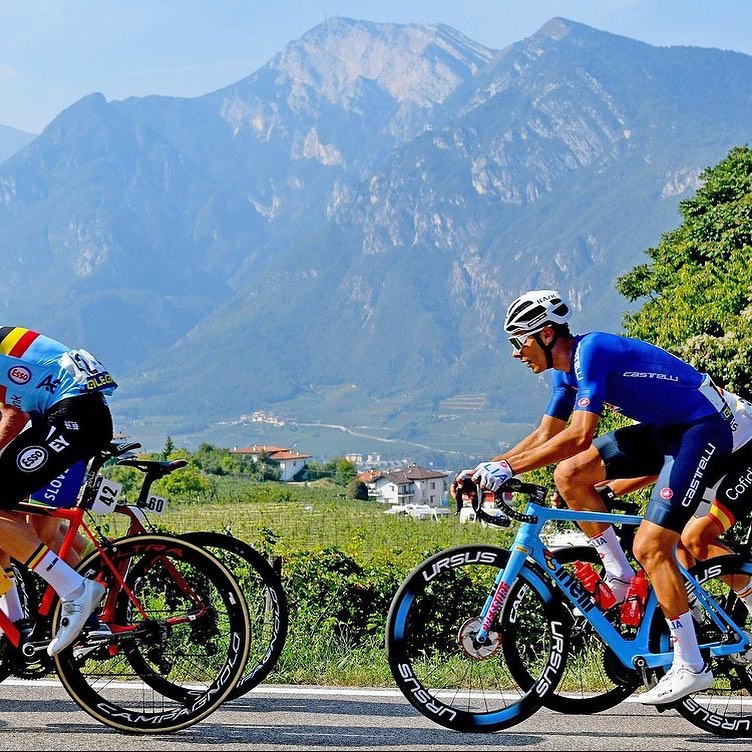 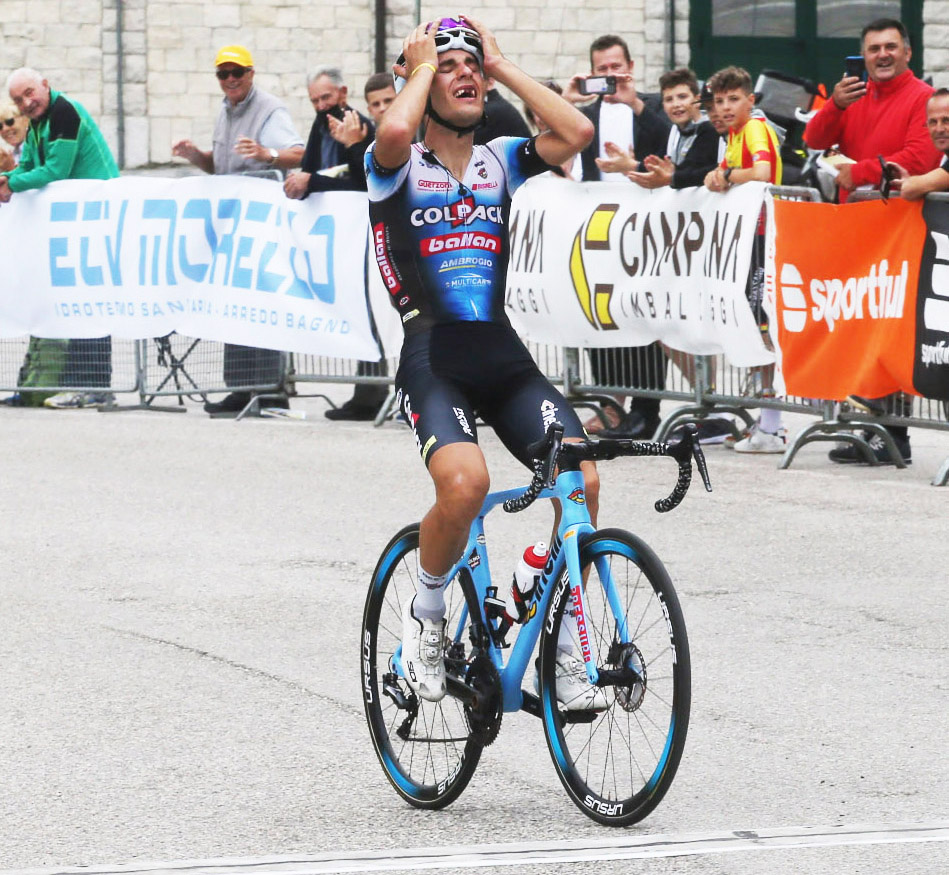 From the factory floor #3 A very rare bird: Cinel

Nemo Tig Gravel is available in a total of 38 offi