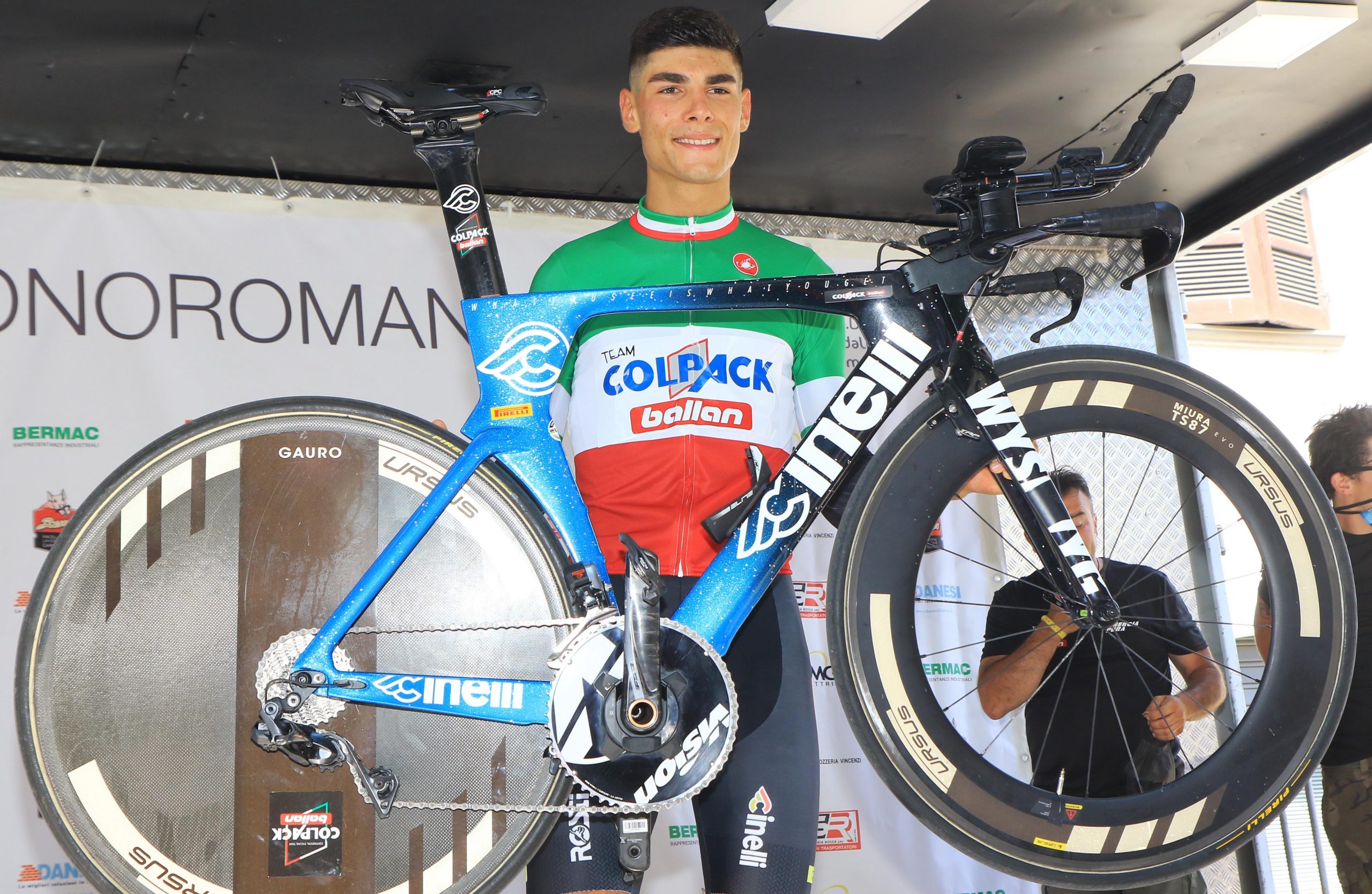 On Saturday, June 26th Team Colpack Ballan conquered the Italian U23 Time Trial title with Filippo Baroncini. The rider from Romagna, born in 2000, has imposed himself at the end of a very fast run at almost 52 km/h of average speed.
Baroncini, at his 2nd success of the season, covered in fact the 19 kilometers of the route in 22′:03″.
The race took place on a flat route and was suitable for a powerful man like Baroncini, who a few weeks ago had also won the stage of the Giro U23 time trial. 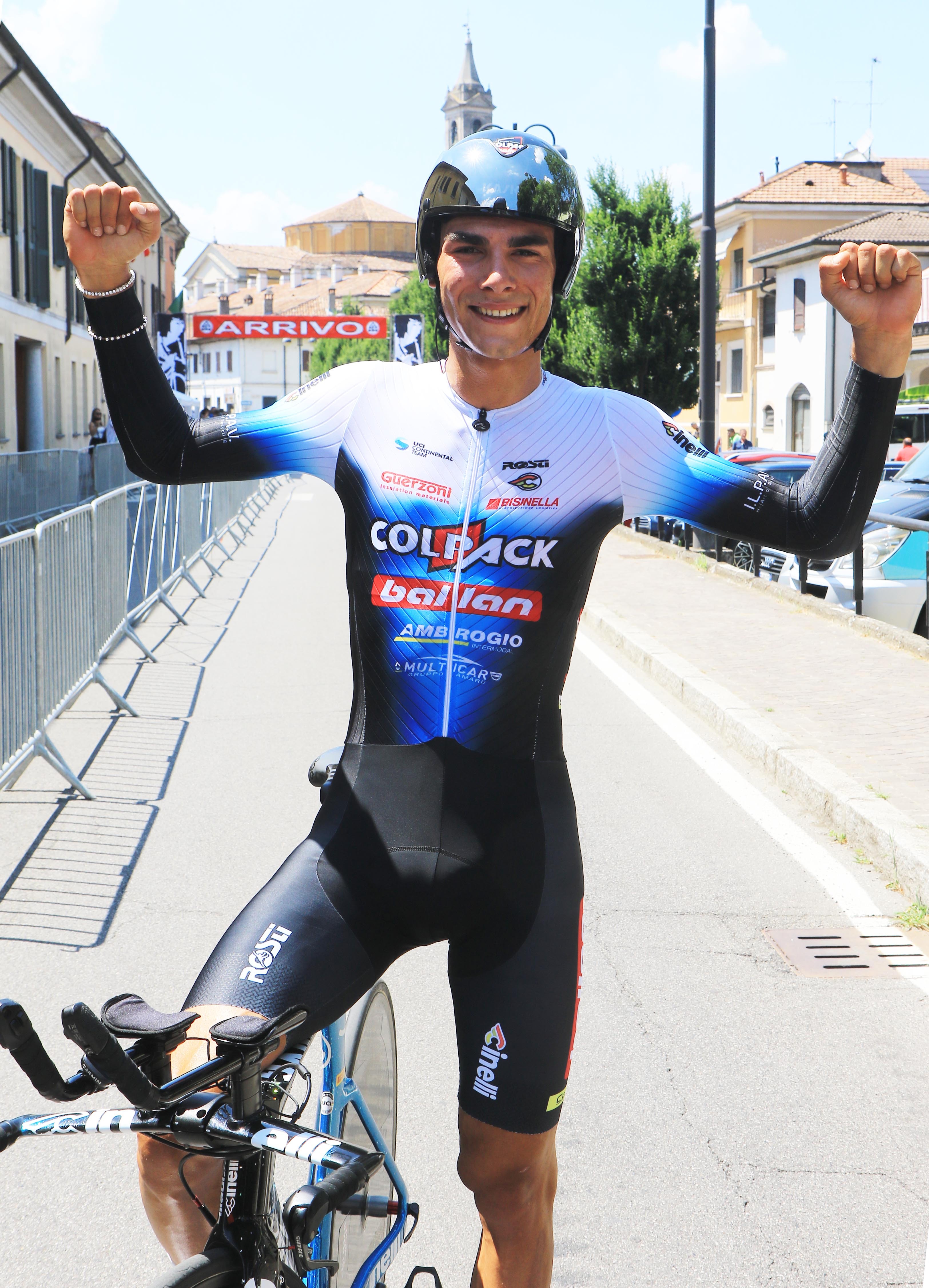 Here the words of the winner: “I’m happy. I needed this victory after the second place in the National in-line Championship last week. I said I would take revenge and I kept my word”.
About the race: “I started in the lead and didn’t do many math. In an individual race like this, you can’t hide and I gave everything I had. I believe this success is the result of determination and grit.” 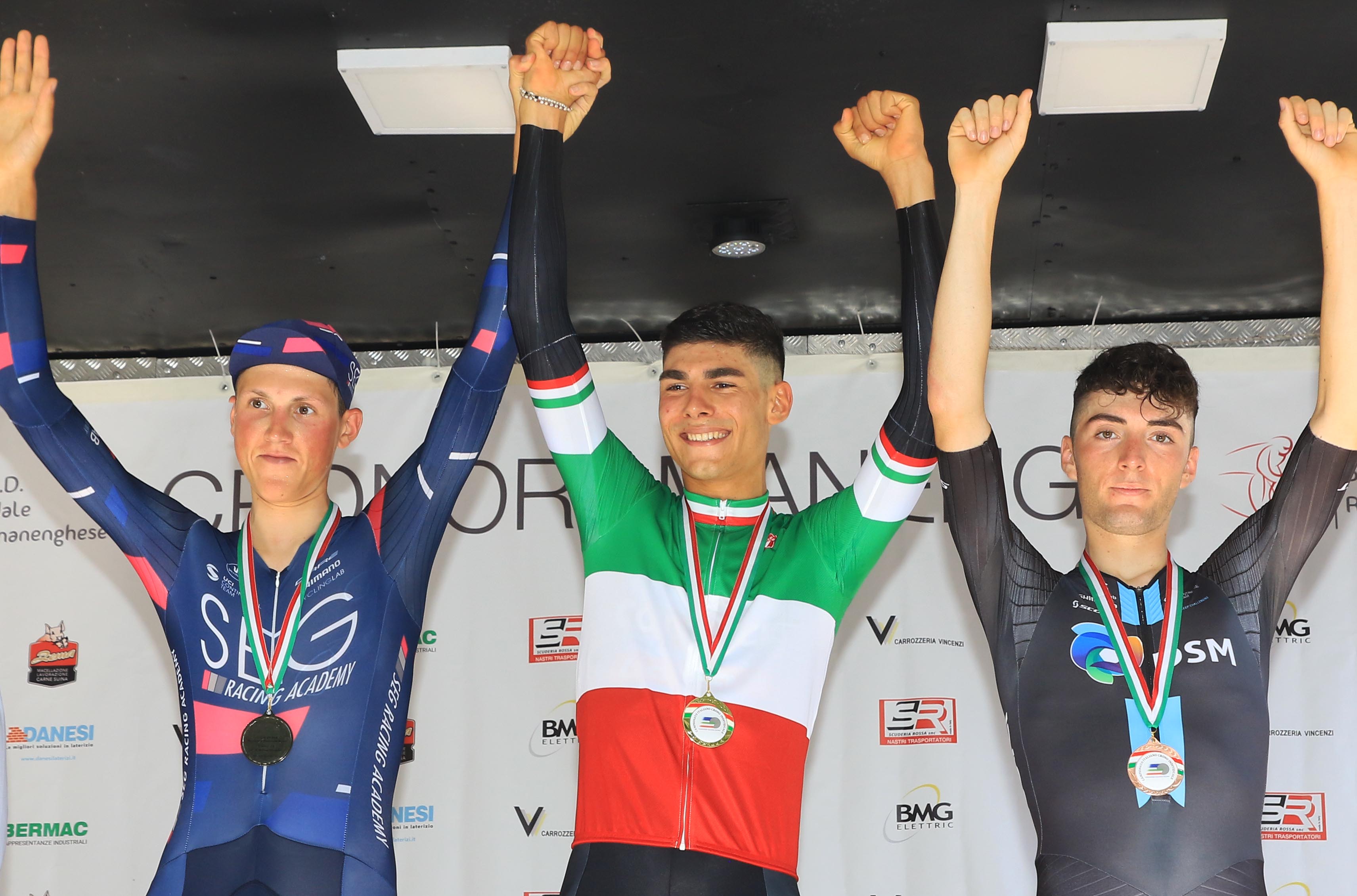 The approach to this result has been long: “Since last year I’ve been working a lot on the time trial bike and in the last days I’ve always gone out only with it. We improved all the details and the results have arrived. Now I’ll rest a bit and I dream of being called up for the national team in the specialty trials. Dreaming doesn’t cost anything”. 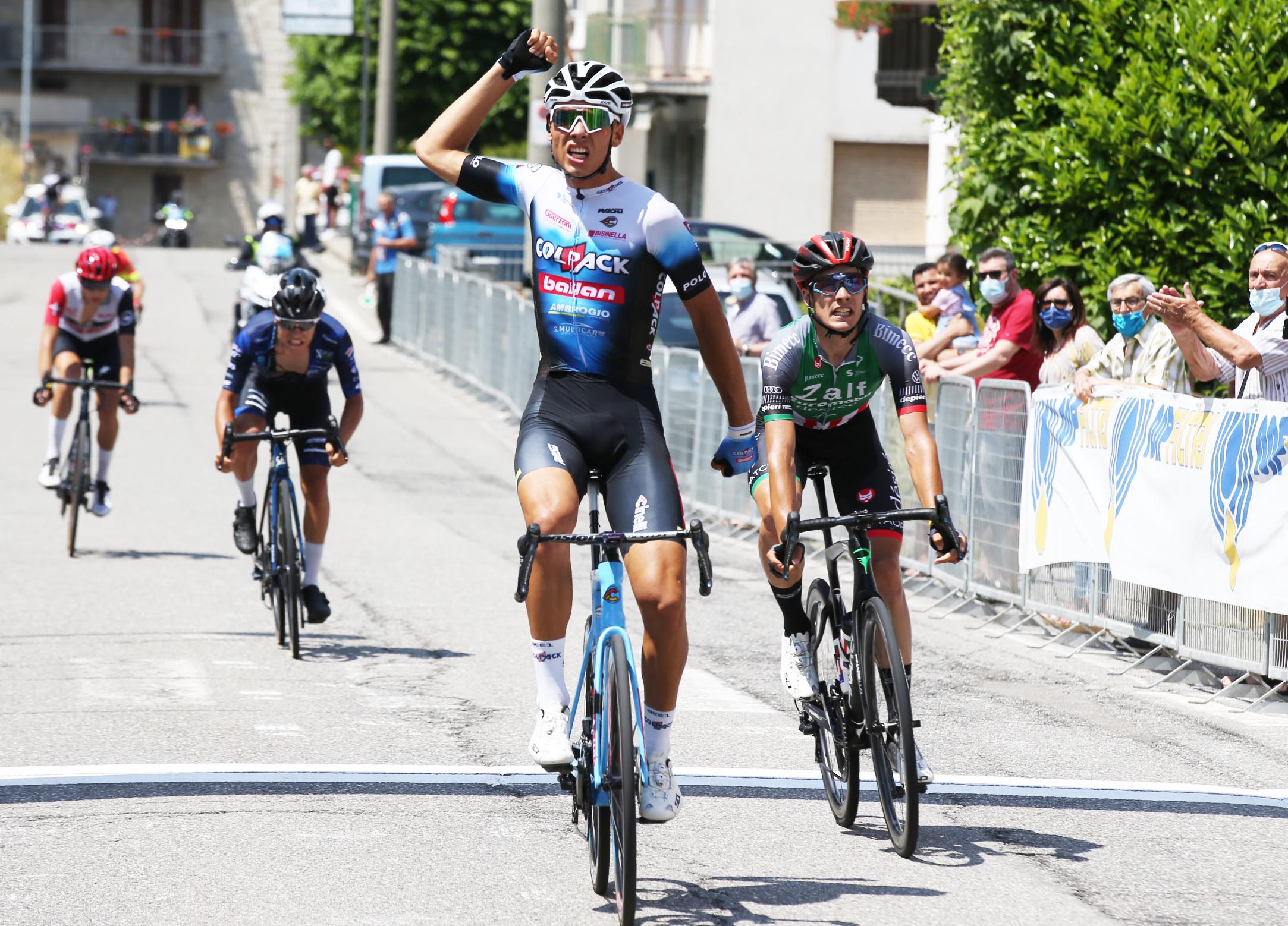 But that’s not all, Sunday for Baroncini came the second victory in two days in the Pessano-Roncola, a classic race with uphill arrival.
For Baronicini this is the 3rd victory of the season, the first with a road bike of 2021, in a race that has seen unlucky protagonist Luca Rastelli, who has been involved in a crash with one kilometer to go. For him a facial trauma and various contusions.
We wish him a speedy recovery.
Come on Luca, we are waiting for you back on the saddle! 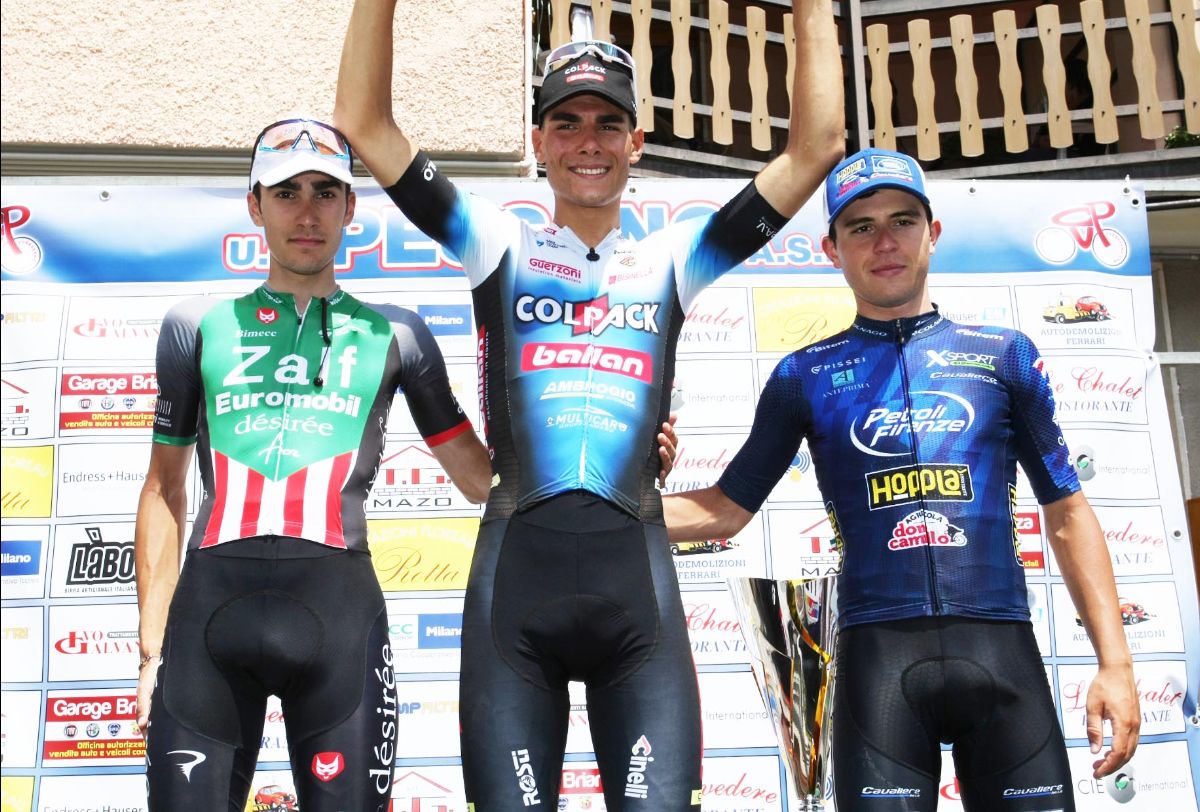 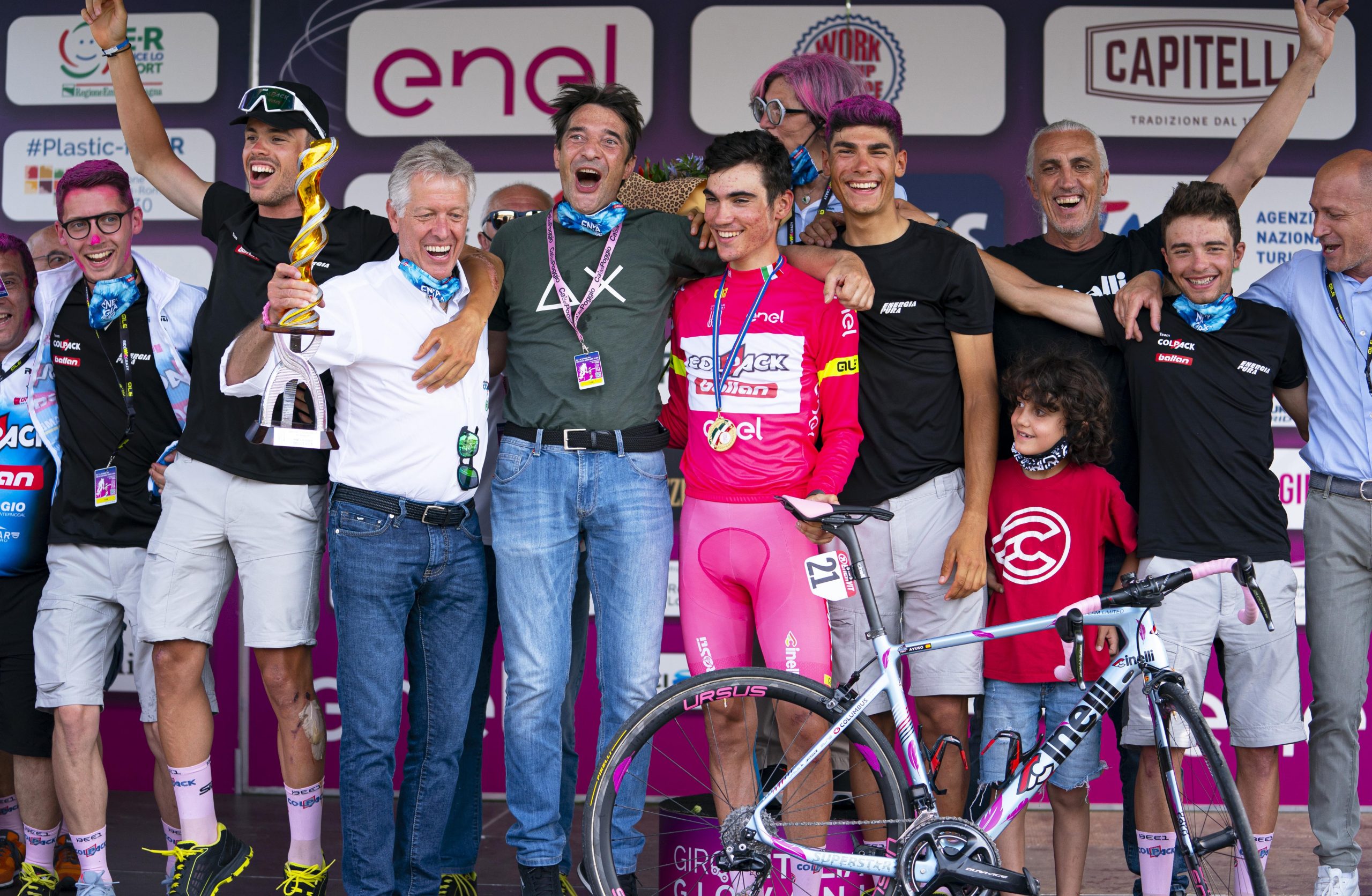 We are proud to have supported this 1st edition of

Ride through the iconic Milano. San Siro, outside