By Cinelli22 September 2020 No Comments 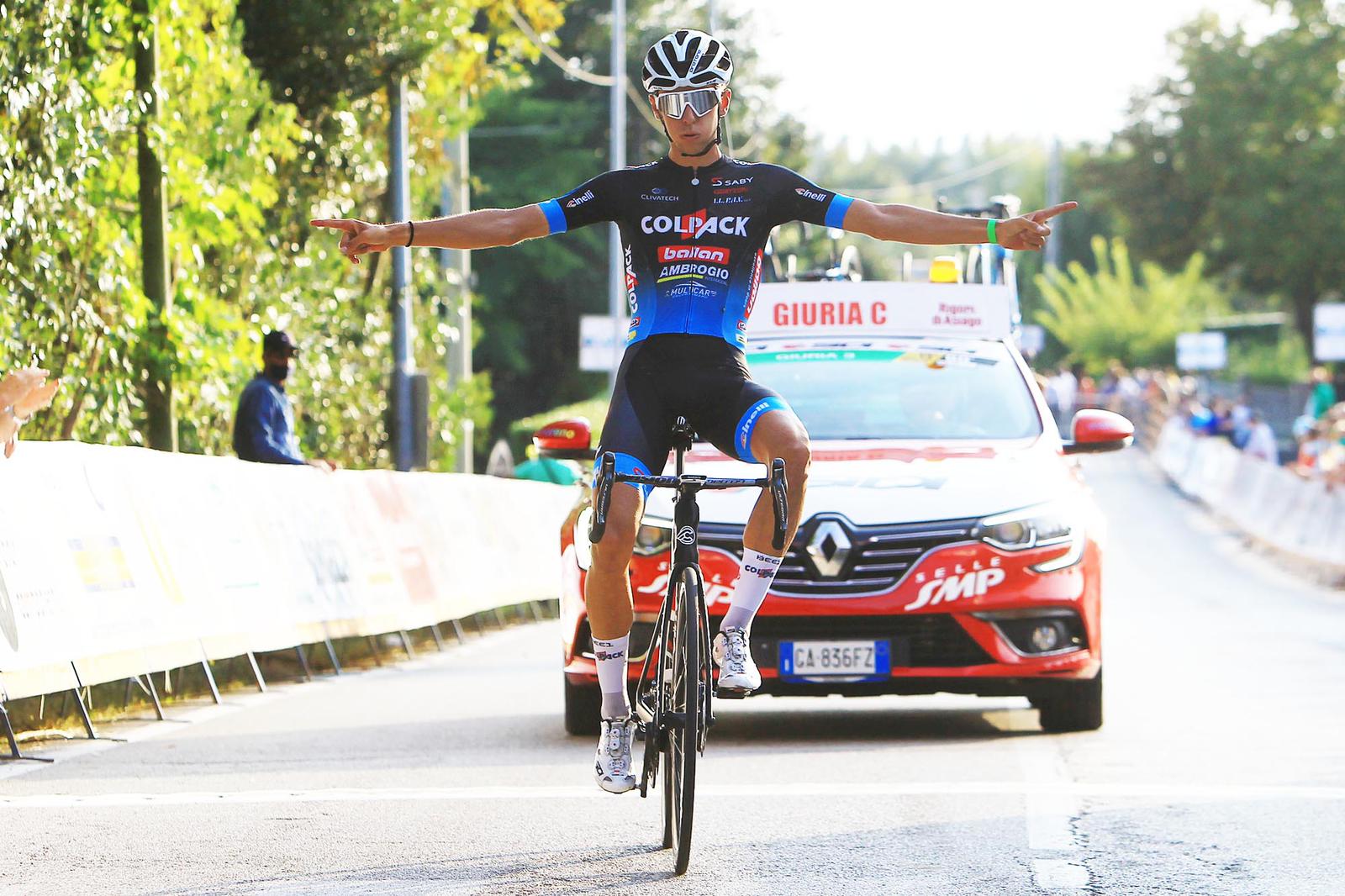 Great victory for Team Colpack Ballan yesterday. Antonio Tiberi arrived alone at the finish line of the International Trofeo città di San Vendemiano-Trofeo Industria e Commercio, a UCI European Tour 1.2MU class race.
Tiberi’s breakaway started with 15 km to go, at first together with Filippo Conca, and then alone. For the Roman rider, this is the third seasonal success after Imola and Tuscany. Behind him, at more than a minute, Kevin Colleoni, and Matteo Baseggio. 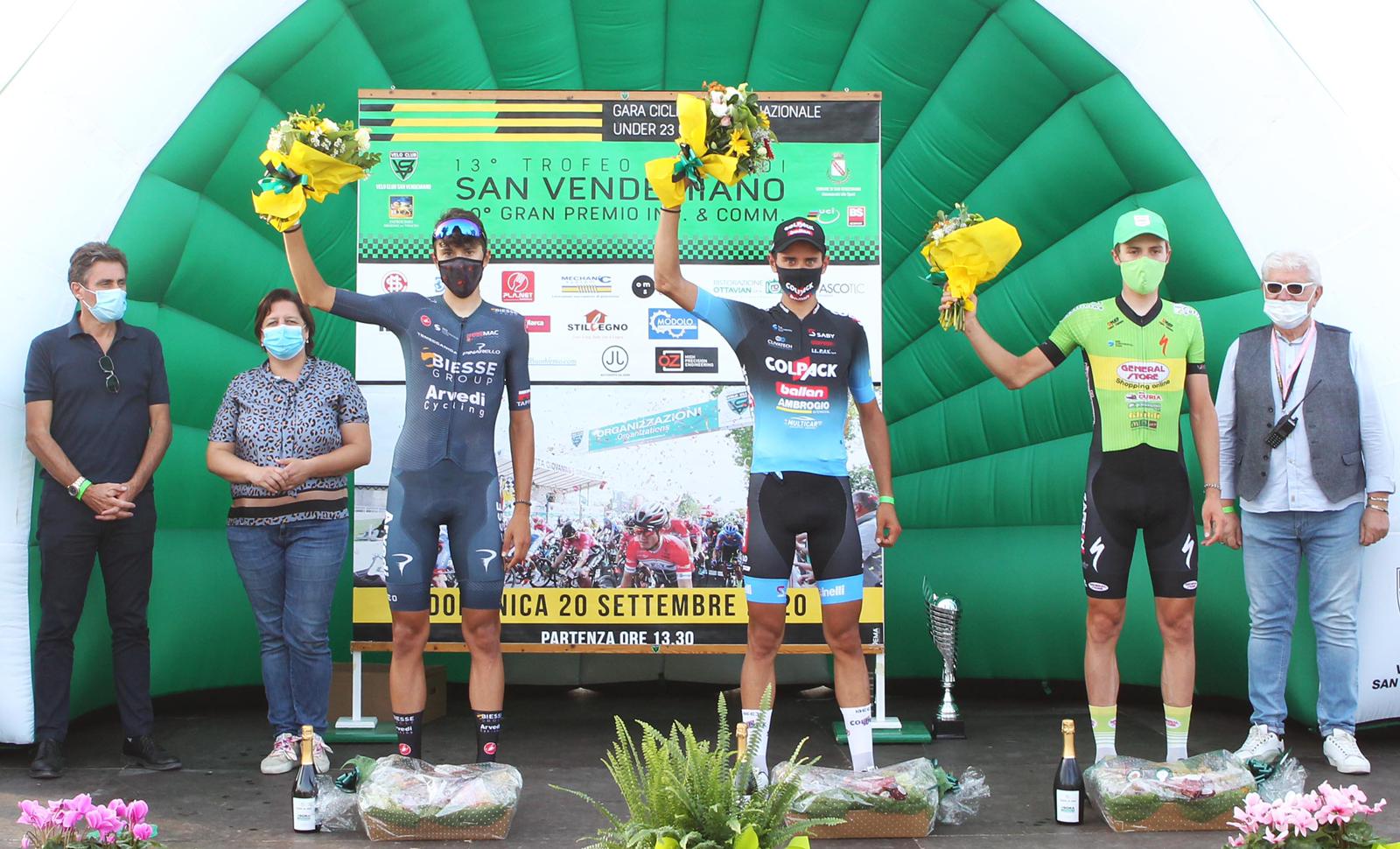 “It was a great joy – said Tiberi himself – arrived after a demanding race. I’d love to dedicate this victory to Mr. Beppe Colleoni who followed us in streaming.  I thank the whole team and the mechanic, Stefano Casiraghi, who worked until late to give me Cinelli’s new bike. It worked out perfectly”.
“I broke away with Conca, but he confessed he was not in great shape. I didn’t want to risk it and on the climb that follows Cà del Poggio I tried to escape. I succeeded briefly to make the void and arrive alone. Since last week I realized I’m in a super-fast shape”. 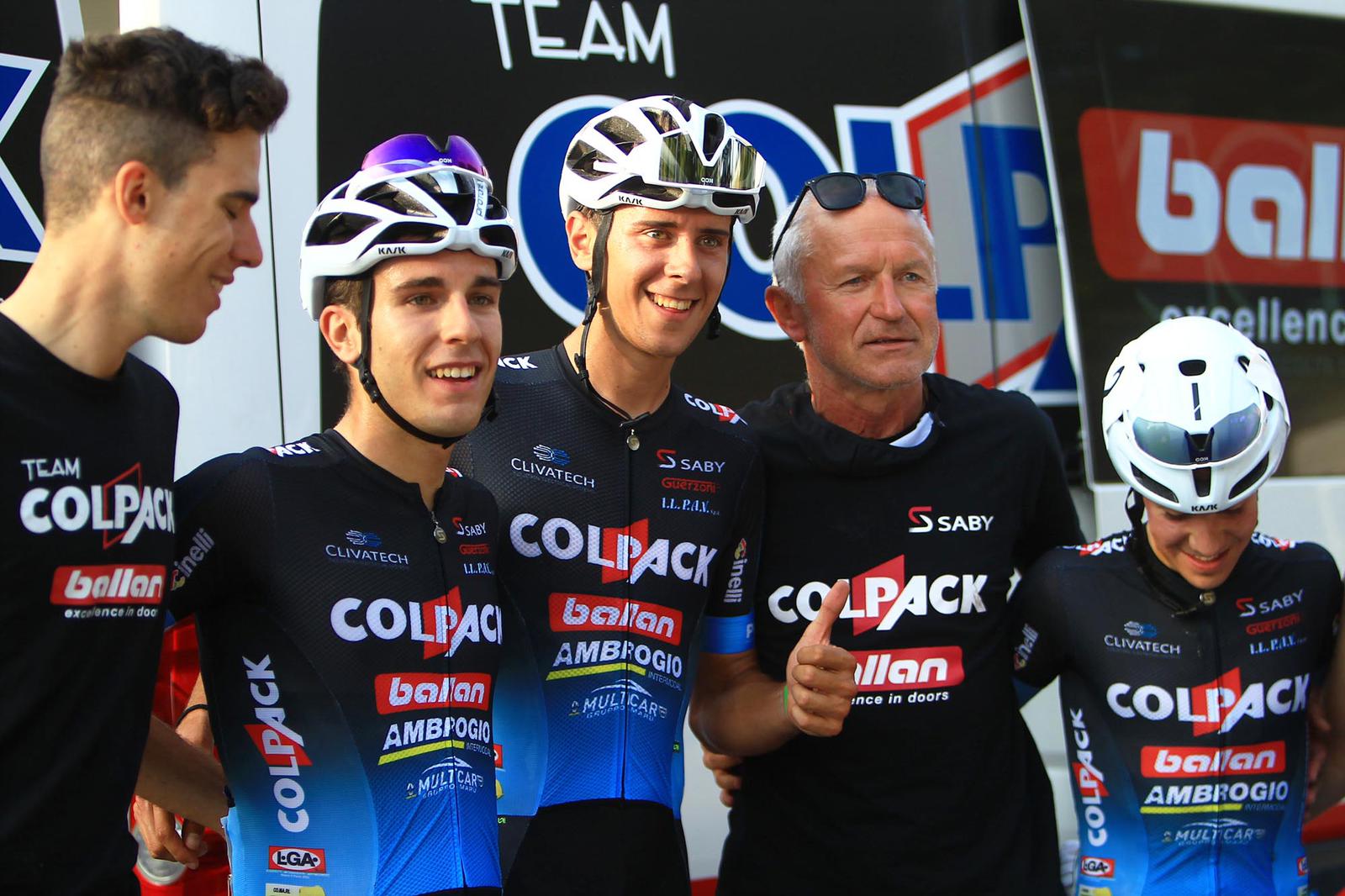 The Colpack Ballan rider expressed a regret: “Too bad that there is no World Championship, because of Covid, with this condition I feel that I could have done well. Now I hope to give Colpack Ballan more satisfactions”.

Tiberi raced and won with Pressure, the top of the Cinelli racing family.
Find out all the details here. 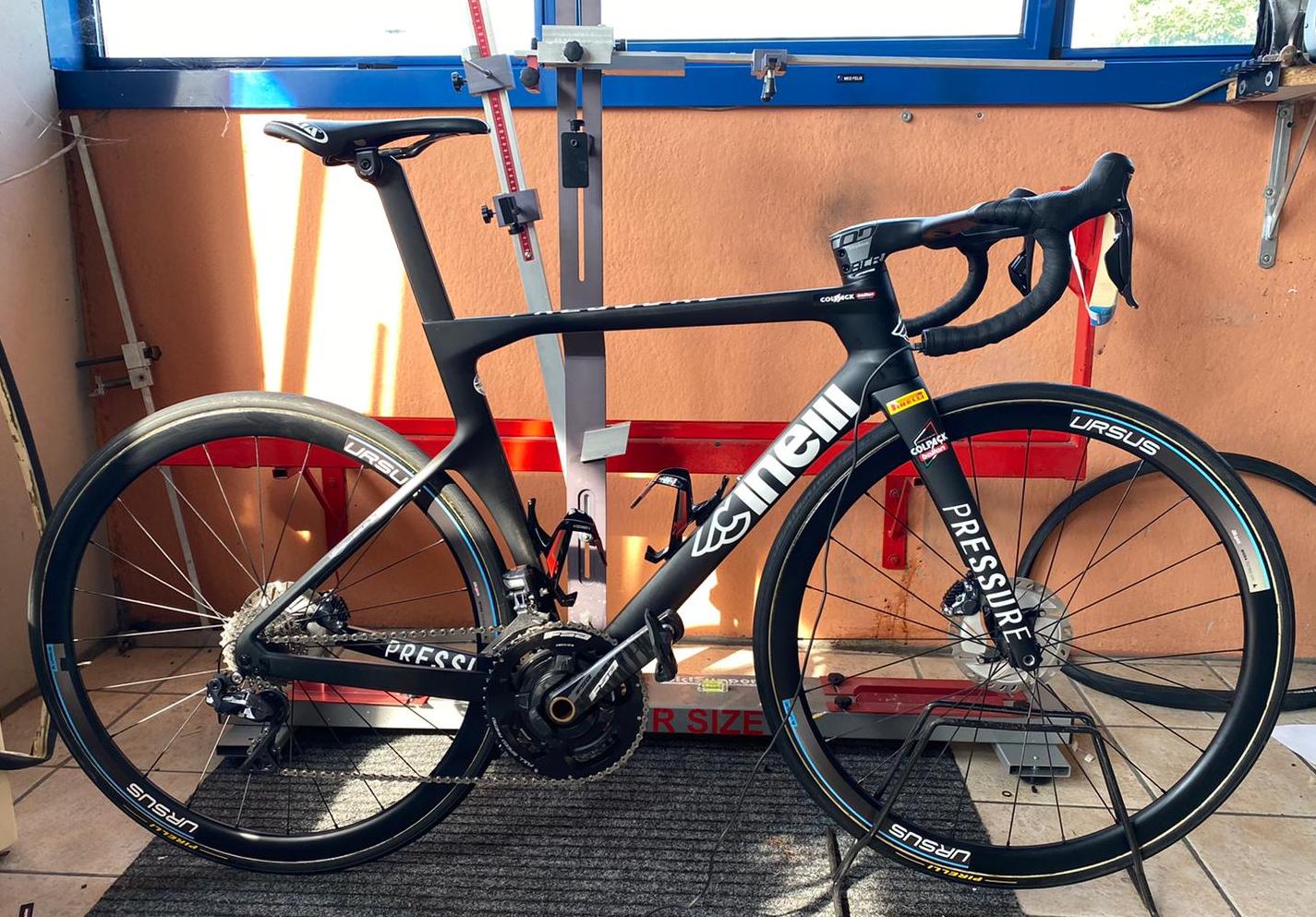 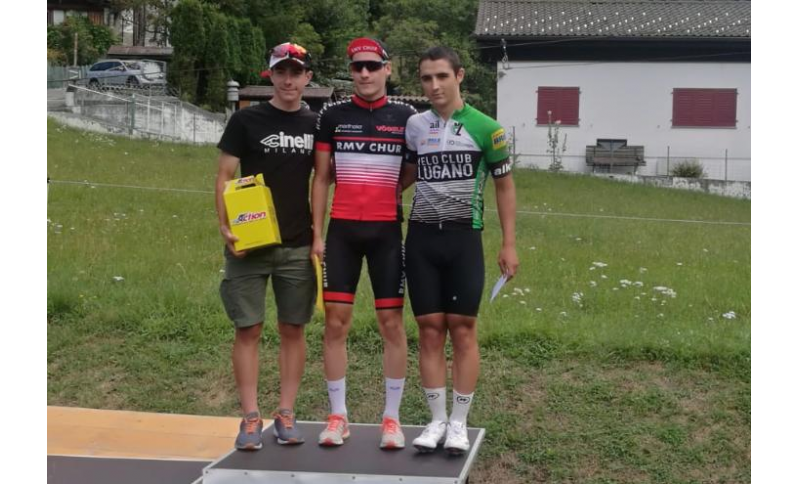 Still in love with those colors! The Danese was th