By Cinelli21 October 2019 No Comments 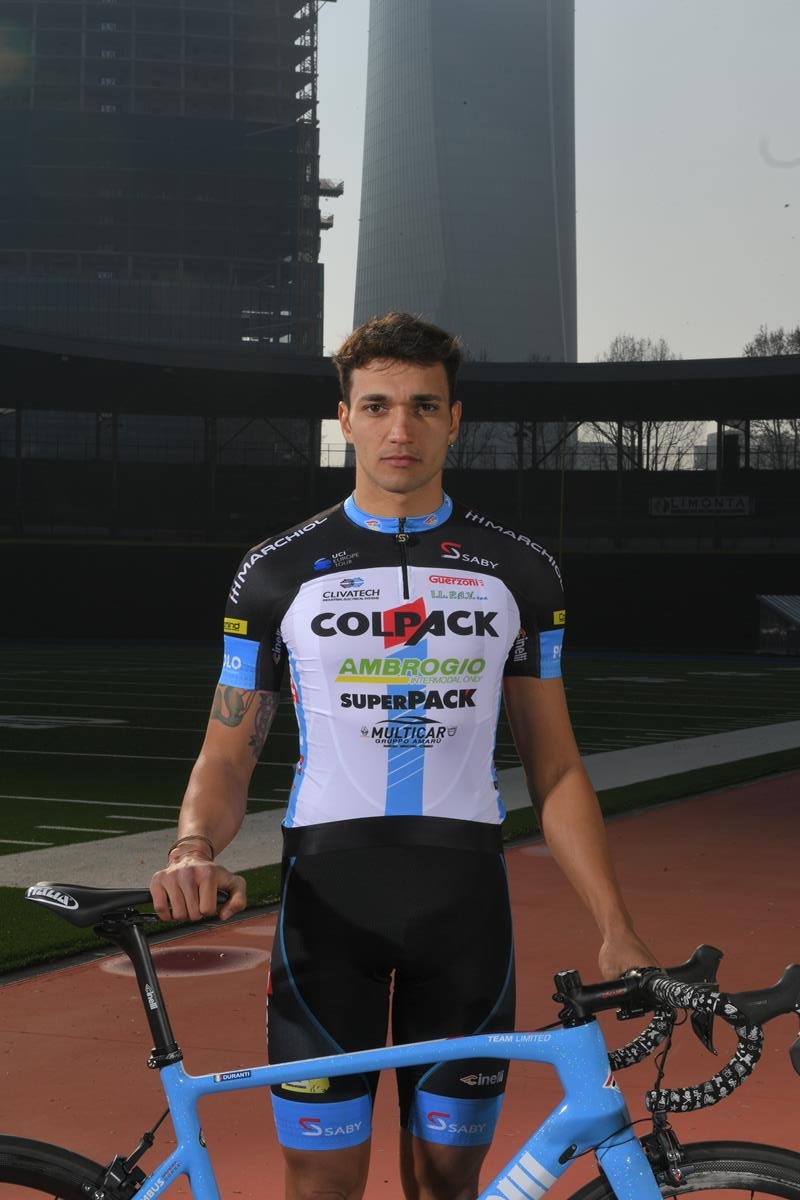 A few days ago, with a representative of four Italian riders, Jalel Duranti is taking part in the Tour of New Caledonia, in Oceania. A competition that also wants to be a life experience for many European riders who participate in it. The Italians, on the occasion, defend the colors of the team Pontoni / Casa-Italia team.
After the first two half-stages on Thursday, the second stage of 91.3 km with arrival in Bourain took place on Saturday where the Team Colpack’s rider won the sprint. They were in four in the final and Duranti had the best of the French Thomas Chassagne and the Tahitian Raimana Mataoa, with the other Frenchman Julian Lino fourth.
Now in the overall standings leads the newcaledonian Florian Barket with 1’05” of advantage on Jalel Duranti. The race will end on October 26th after 11 stages.

How We First Met #3 Eric Scaggiante and Cinelli Vi

New in! New colours and models from the 2023 road

We’ve made an extremely limited re-issue of the

Made a small batch of OG shape Vigorelli Alu frame

10-minute design walk #4 Each week we give oursel