Another great performance and a great win for Team Colpack. Twelve months later, the team manager Antonio Bevilacqua’s squad is confirmed on the top step of the podium of the Versilia Team Time Trial 2019, held today in Forte dei Marmi, in Tuscany.

The train composed by Jalel Duranti, Filippo Rocchetti, Andrea Toniatti, Alessandro Covi, Paolo Baccio and Giulio Masotto covered the 31 km with a time of 34:46.15 beating Dimension Data for Qhubeka for less than a second. Third place, at 10 seconds, for Casillo Maserati.

“The boys have worked so hard – said sports director Gianluca Valoti –. Indeed we haven’t had the chance to try this type of race in these days, due to the numerous commitments with the other races, but each riders has done their part and it has been enough to win. We are happy with this victory that the boys had promised to President Beppe Colleoni and that we therefore dedicate to him”.

On Sunday the team also took part in the 104a Popolarissima in Treviso where Luca Colnaghi took sixth place. 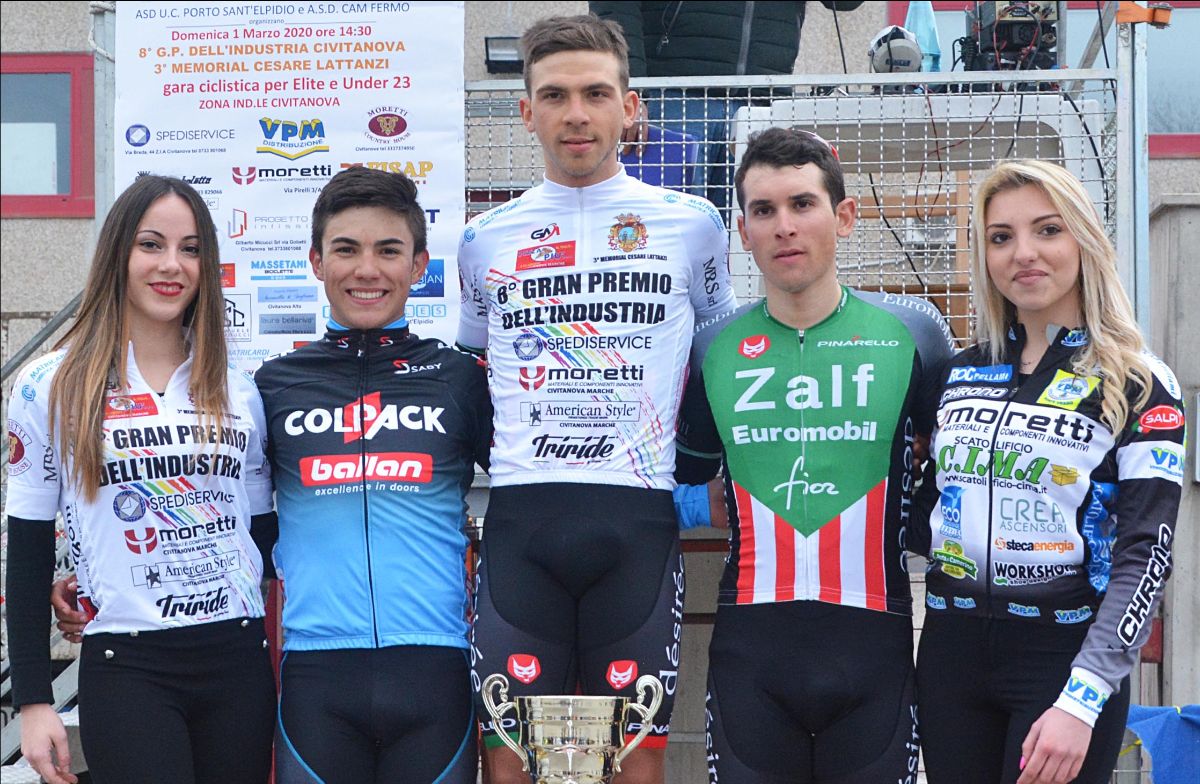 Where will your Cinelli take you this weekend? Let

Let us introduce you to our electrified gravel Zyd

Cinelli Garage #4 Here it is: this season’s tea

From the factory floor #4 A little bit of recent

Signature technical detail of the King Zydeco is i